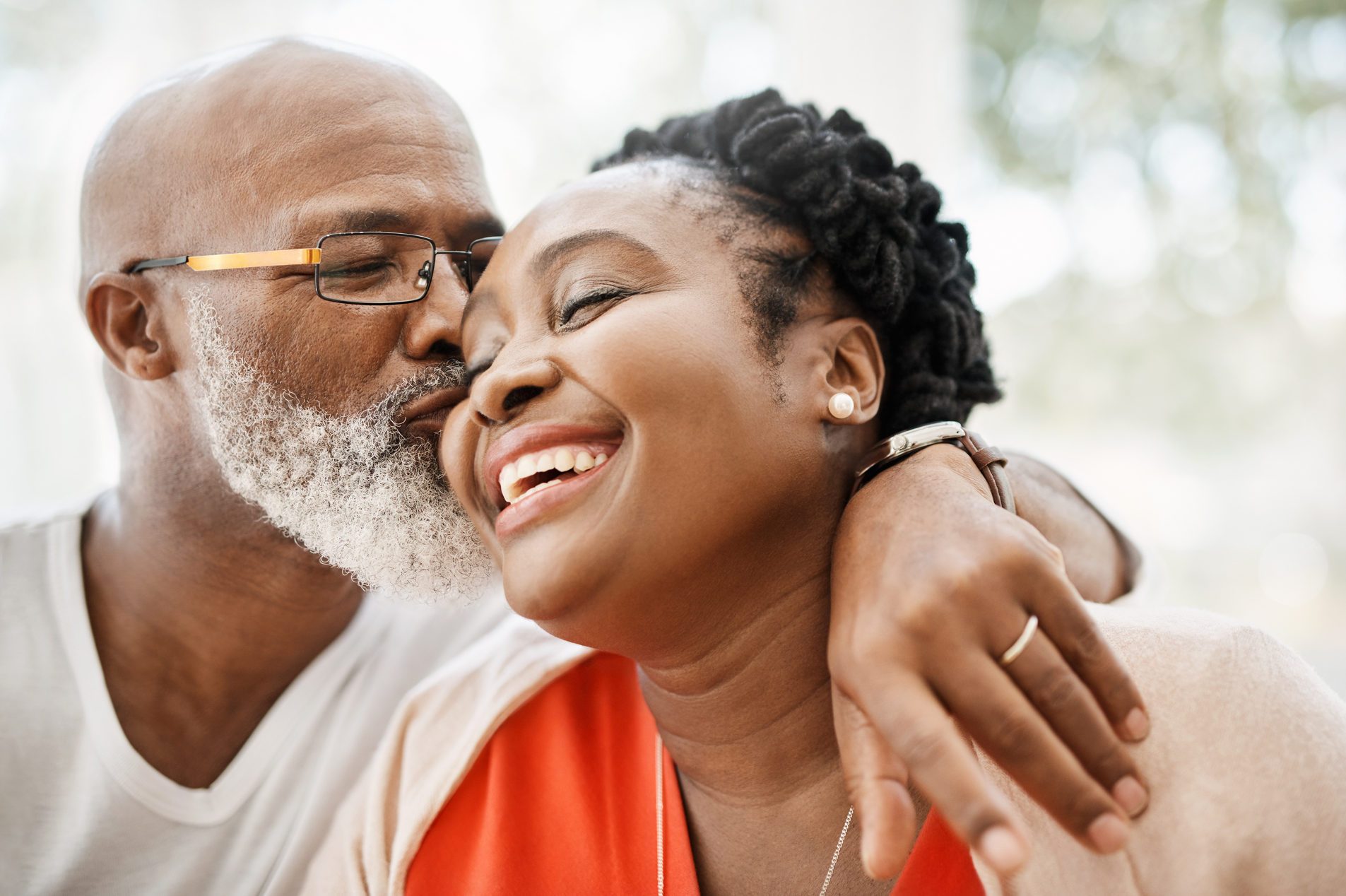 Relationships: Why Are Some People Attracted To People Who Are Emotionally Unstable?

For some people, being in a relationship with someone who is unreliable, unpredictable and who has the need to keep them on edge and in a place of uncertainty is not going to interest them. If they were in this position, it might only be a matter of time before they walk away.

Being with someone like this is then going to be like offering dark chocolate to someone who can’t stand the stuff; it will repel them. A quick decision will be made, allowing them to walk away.

Been There, Done That

Someone like this may have been with a number of people in the past who were not mentally and emotionally healthy. Thanks to this, it might not take them long to realise if another person is like this.

As a result, it might not take them long to see if another person is healthy, preventing them from getting into a relationship with someone who isn’t. Perhaps they have had to do a lot of work on themselves to get to this point.

If this is the case, they won’t have just lost the desire to be with someone like this; it will be something that has taken a fair amount of time and effort. Perhaps one came to see that they were not randomly ending up with people like this, and that they were playing a part in what was taking place.

It would have then been clear that they were the common denominator, not simply an observer of what was taking place. Getting to this point may have hurt their ego in the short-term, but it would have benefitted their true-self in the long-term.

What may have made this process harder than it needed to be was the kind of feedback that they received from their friends and family. These people may have told them they were basically just a victim, playing no part in what took place.

On the other hand, there are going to be people who are not interested in these types of people either, yet they haven’t been able to go to the next stage. Someone like this may have just been in a relationship that was anything but healthy.

Now that they are single, they may feel as though they need a fair amount of time to recover from everything that they have been through. Nonetheless, they may find that part of them still craves the person they were with.

This might not be the first time this has taken place either, with them having this experience whenever they have broken up with someone like this. Part of them is then going to know that their ex was not healthy, yet another part of them will want to be with them.

If they are aware of this and don’t get drawn in, they will be able to do make sure that they don’t get back with them. But, if the part of them that wants to get back with their ex is really strong, they may find that it is only a matter of time before they return.

If this didn’t take place and they were to end up with someone who is not emotionally unpredictable, they may find that they end up feeling bored. They will then have what they want – someone who is reliable, consistent and is not interested in playing games, for instance – and they won’t be able to embrace them.

Before this took place they may have said to themselves that they want someone who is different and they may have told their friends the same thing. It can then be hard for them to comprehend why they feel this way.

Based on how someone like this experiences life, it is going to be clear that they are experiencing a fair amount of inner conflict. If their inner world was more harmonious, there would be no need for them to want to be with someone who is not good for them.

When one is in a relationship with someone who is all over the place and they never know where they stand with them, they may find that this gives them a high. This can be due to the adrenalin that is released within them, with them being in fight or flight mode.

This adrenalin is going to make them feel alive, and it will be something that their brain and body craves. At a deeper level, then, experiencing adrenalin and feeling on edge is going to be what is associated as love.

It may seem strange as to why someone would have this association; after all, this is not what love is. What this can show is that their early years were a time when they lived in an environment that wasn’t safe.

Perhaps one of their caregivers abused them in some way, which would have meant that it would have been normal for them to be in fight or light mode and for their system to be flooded with adrenalin. Having these experiences would have traumatised their being, yet what they went through would have come to be associated as what is familiar to their unconscious mind. To this part of them, what is familiar is what is associated as safe, irrespective of whether or not it is healthy or unhealthy.

Recreating what they experienced as a child in their adult years will also be a way for them to resolve what took place. Nevertheless, the only way that this will take place is if one is able to connect the dots, so to speak, and to work through their inner wounds.

This is something that can take place with the assistance of a therapist or a healer. Reconfiguring their being won’t happen overnight, but it will happen if they reach out the help that they need and don’t give up on themselves.

Relationships: Why Are Some People Attracted To People Who Are Emotionally Unstable?